During the Executive Board of UNESCO at its 195th session held in Paris on 20 October 2014, UNESCO supported the initiative of Mauritius to set up the Indentured Labour Route Project.

In October 2017, the International Scientific Committee met for the first time to establish a plan of action listing activities and projects with the view to research and promote indenture.

The activities and projects deal with:

Concept of the Indentured Labour Route

The aim of the Indentured Labour Route project is to bring together all countries having experienced the migration of indenture and other forms of contract labour in the 19th and mid-20th centuries.

It strives to contribute to nation building efforts and to a greater understanding among peoples and societies across the indentured diaspora as well as within the countries themselves.

In line with the recommendation of the World Heritage Committee to gain a greater understanding of the global impact of the indentured labour system, the International Scientific Committee defines the objectives of the Indentured Labour Route Project as follows:

At present, the ISC is an entity established under Mauritian Government with members delegated by countries involved in the indentured experience. As such, the ISC is an inter-governmental committee. 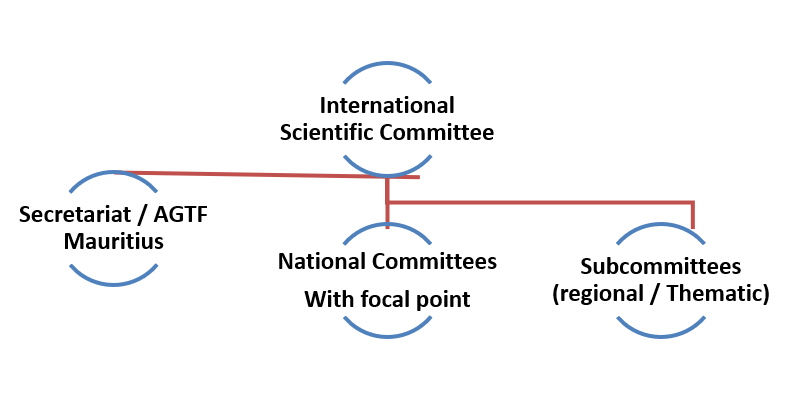 Ministry of of External Affairs

Faculty of Humanities and IGSR, Surinam

Prof Nalini Moodley
Assistant Dean and Senior Lecturer of the Faculty of the Arts, Tshwane University of Technology of Pretoria 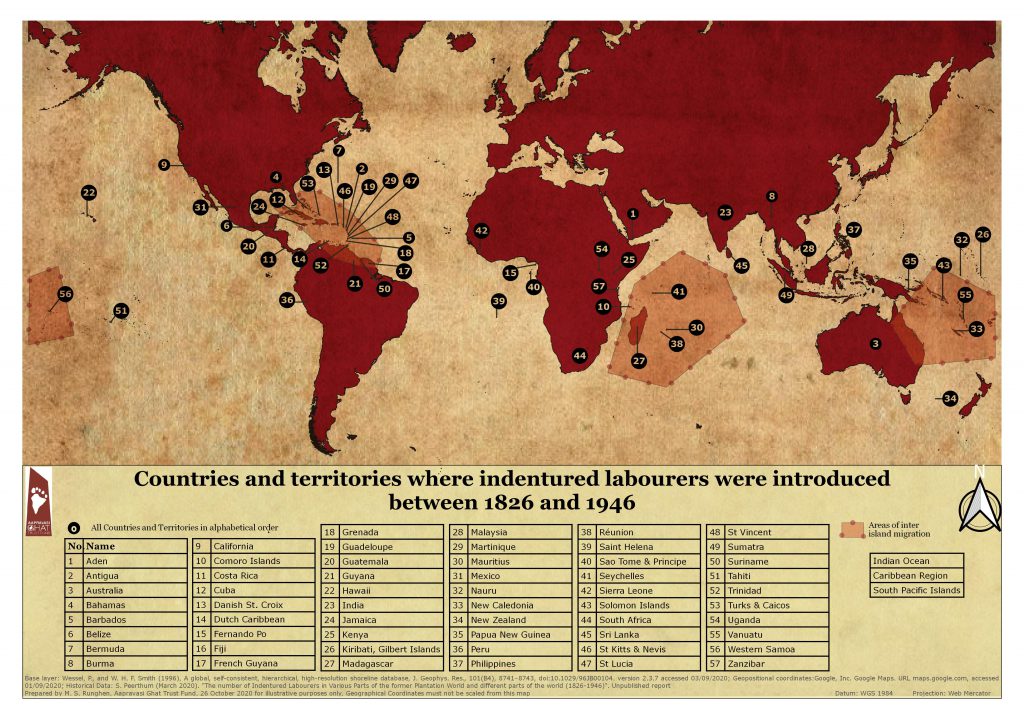 Following the favourable decision of UNESCO Executive Board (195 EX/Decisions, p.40, 30.4), a Secretariat for the Indentured Labour Route project was set up at the Aapravasi Ghat Trust Fund (AGTF) in Mauritius.